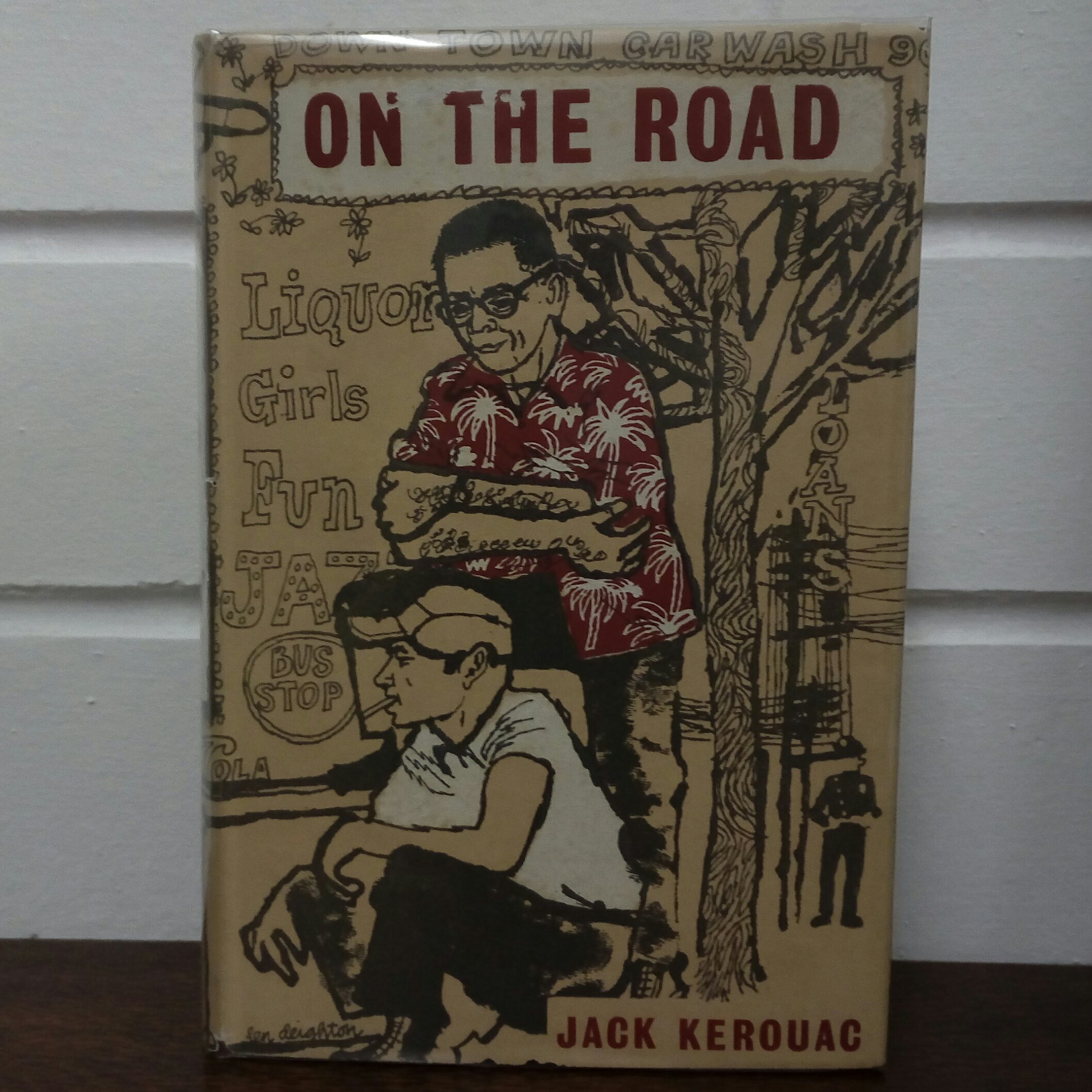 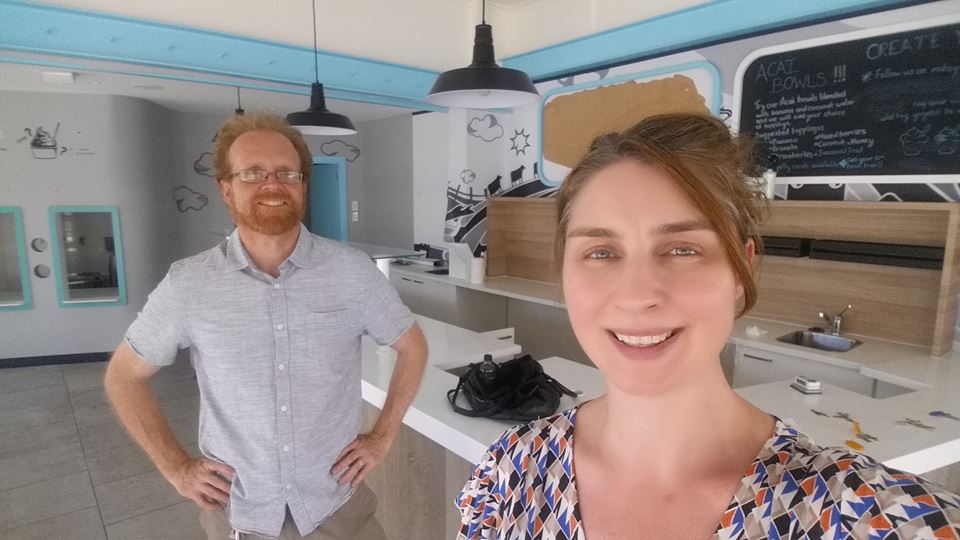 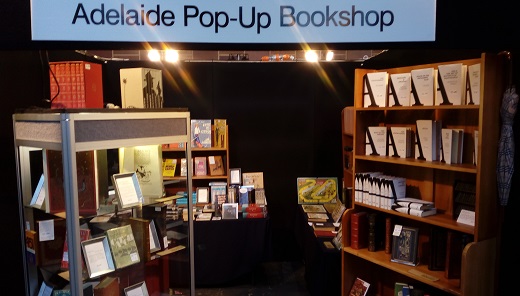 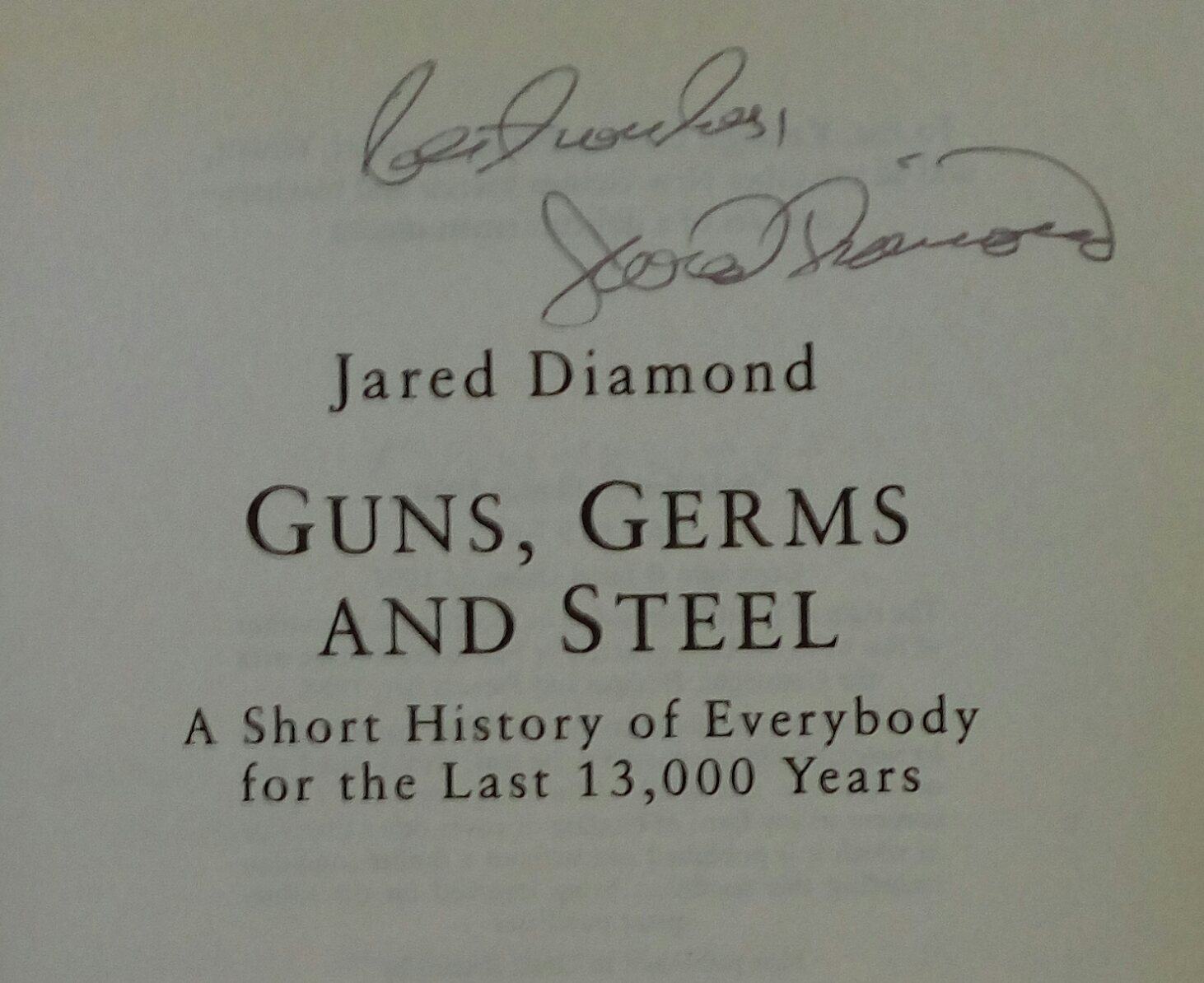 For those who haven’t been, there are only a couple weeks left to view #FirstThingsFirst – the exhibition of First Edition books on display next to Adelaide’s Pop-Up Bookshop in the Central Market.

“The highlight has certainly been the uncommon first printing of George Orwell’s Nineteen Eighty-Four,” said co-owner Nick Patrick, “but with special books like Winnie-The-Pooh, To Kill A Mockingbird, Catch-22 and numerous others, it is a collection that has caught the eye of many passers-by.”

All is not lost for booklovers unable to meet the March 31 deadline marking the end of #FirstThingsFirst with a new exhibition of inscribed and autographed books  – entitled #Signed by #PopUp_Bookshop – ready to be displayed in April.

“It’s about showcasing the tangible qualities of books,” Mr Patrick said. “We have much more than just books signed by their authors, including a copy of Candy signed by Heath Ledger, Tenzing Norgay’s inscribed autobiography and the handwritten medical casebooks of New Zealand’s first Professor of Medicine.”

Adelaide’s Pop-Up Bookshop is located on the Eastern Roadway in the Central Market.