But it came from humble beginnings and didn’t even warrant a hardcover first issue. So it is that this Picador trade paperback is the genuine first edition and isn’t often available on the open market (a “needle-in-the-haystack” situation with reprints being so numerous).

Our copy is in very good condition with slight evidence of having been read.

Printed by McPherson’s for Pan MacMillan Australia in 2005. 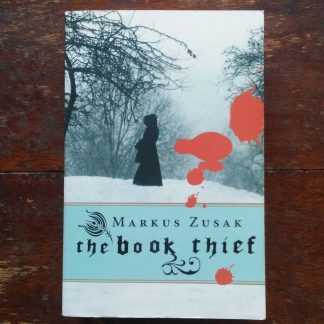